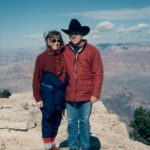 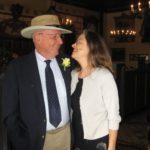 One of the greatest Biodesign discoveries was that Darwin contemporary, Lord Alfred Wallace, described music as a quintessential component in human spiritual growth and development. Each day Biodesign students were greeted at the bio-lab door with music from quadraphonic speakers. The music could have been Classical, Jazz, Pop, Rock, Folk, Opera, Reggae or Gospel, etc. I had access to 1000s of selections and a variety of genres, melodies and lyrics were used to pique student interest in the correlation of music and Nature; e.g. Verdi’s, “Four Seasons,” Grofe’s, “Grand Canyon Suite,” John Denver’s, “Country Roads.” Sometimes the music was so poignant or appropriate that we had to modify the lesson in order to discuss what the composers and performers were communicating. In some cases the lyrics, apart from the melody, were dry and not inspiring. Conversely, there were times when instrumental versions of a song lacked vibrancy and meaning. Truly great songs often result when great melodies are combined with great lyrics to launch the song into the soul-stirring level.

The song, “Southern Cross,” is one of those songs. Whenever it was played, students would stop talking and were entranced by the magical union of the melody and lyrics. The song actually began as, “Seven League Boots,” composed by Rick and Michael Curtis. They entrusted it to Stephen Stills who rewrote and renamed it and it became a hit for Crosby—Stills—Nash.

Whether the actual “Southern Cross” conjures up a Christian epiphany or is simply a utilitarian navigational “asterism” (not a constellation) there are countless stories of jaded sea-salts who were humbled by their first view of the mysterious phenomena. It represents a focal point that inspires and guides travelers in the southern hemisphere.

The song might have joined a long list of also-ran lamentations of unrequited love, but the lyrics, rich harmony and soaring crescendos create a triumphant celebration of the healing powers of Mother Nature. It was a perfect fit for the Biodesign goal of seeking Truth, Beauty and Goodness. Alfred Wallace would be proud. 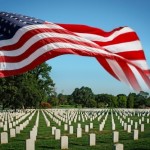 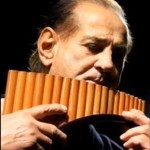